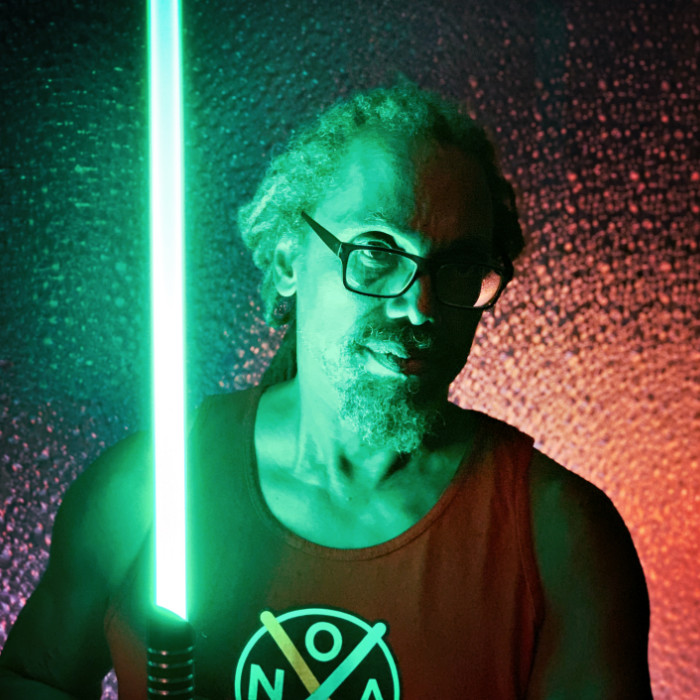 Arturo began studying Aikido in 1984 in Seattle. He began teaching kids in 1987 and ran the kids Aikido program at the Seattle School of Aikido, he directed the children’s aikido program at Aikido of Santa Barbara from 2009 through 2018. In 2019 he was asked to become the chief instructor of Aikido of New Orleans.

He holds a fifth-degree black belt in Aikido and is a Shidoin (qualified instructor) with the United States Aikido Federation.

He has taught anatomy and therapeutics for yoga teacher training for over 20 years.